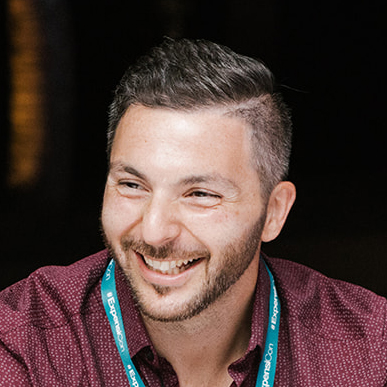 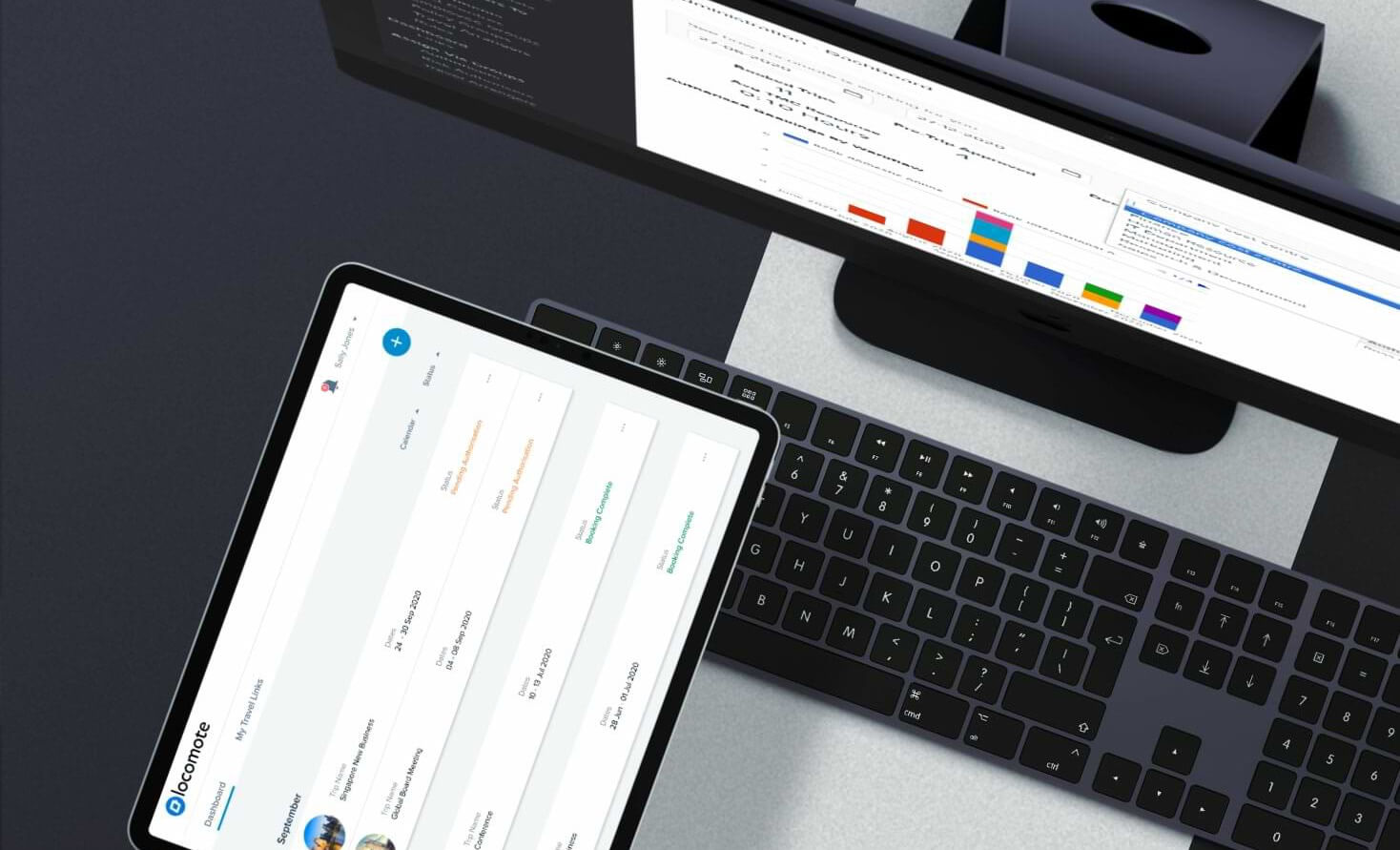 The global distribution company originally announced the acquisition of a 49% stake in Australia-based Locomote in August 2014, ahead of its IPO in late-September of the same year.

Travelport went on to acquire a majority stake in the business in December 2015.

Ross Fastuca, says: “We’re excited to be back. There’s certainly a lot of businesses looking at evolving their current travel programs. Now more than ever, we see a need for travel programs to be underpinned by a technology platform that can adapt quickly, provide simple experiences in difficult scenarios and one that’s quickly and easily customizable.”

According to a statement, Travelport will continue to provide technology and helpdesk services to the business until the end of 2020.

It will also remain a reseller of Locomote and any customer agreements with Travelport or Locomote will not be affected by the sale.

Nick Dagg, chief commercial officer, agency, at Travelport, says: “We felt the solution would benefit from dedicated owners who will take the product forward and invest further in its development.”

Sign up to get all of the latest updates and news.

Thank you! Your submission has been received!
Oops! Something went wrong while submitting the form.
Get a demo

Tass Messinis joins the future of business travel, Locomote.com, as their Strategic Advisor. 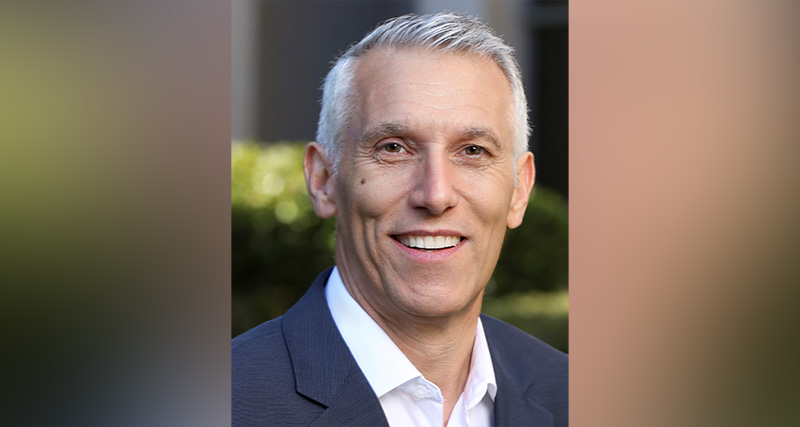 CarbonClick and Locomote partner up to power sustainable business travel. 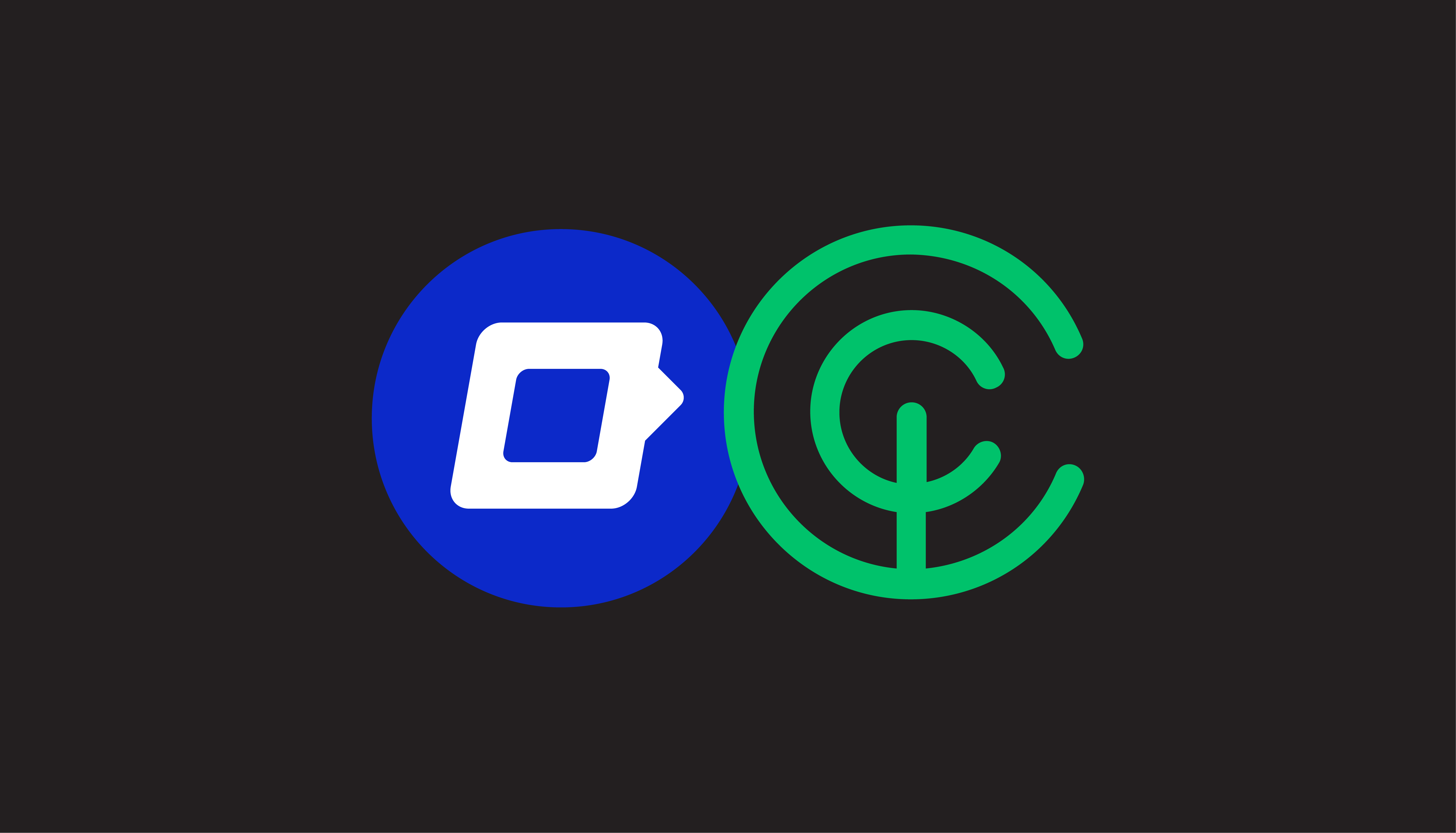 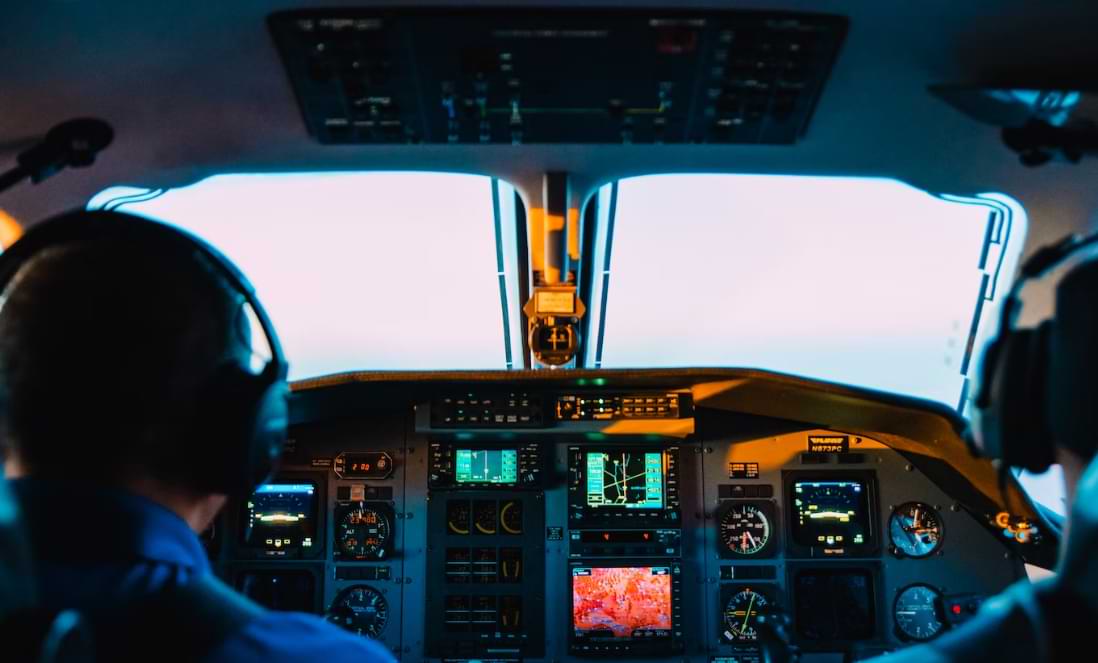 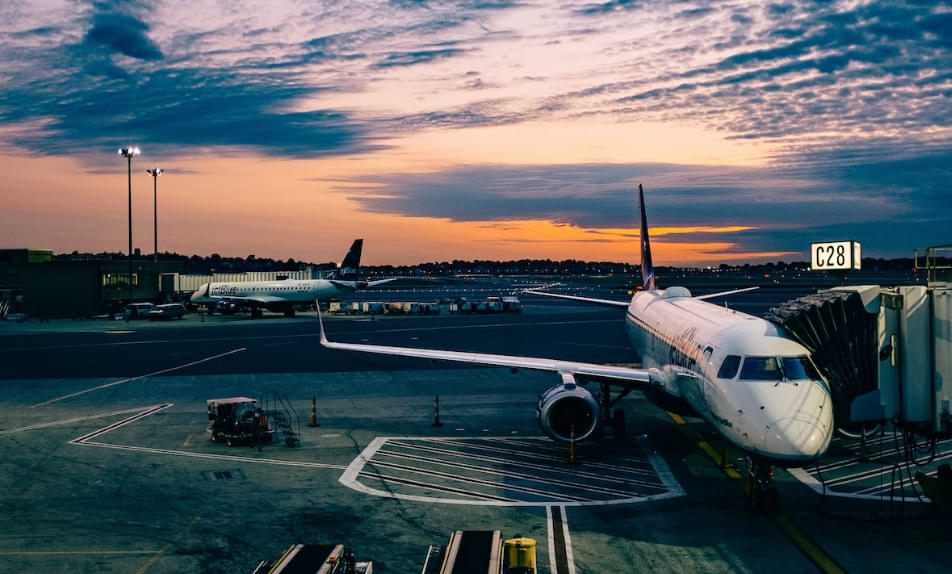 Identify the Risk: How to Approach a Travel Risk Assessment 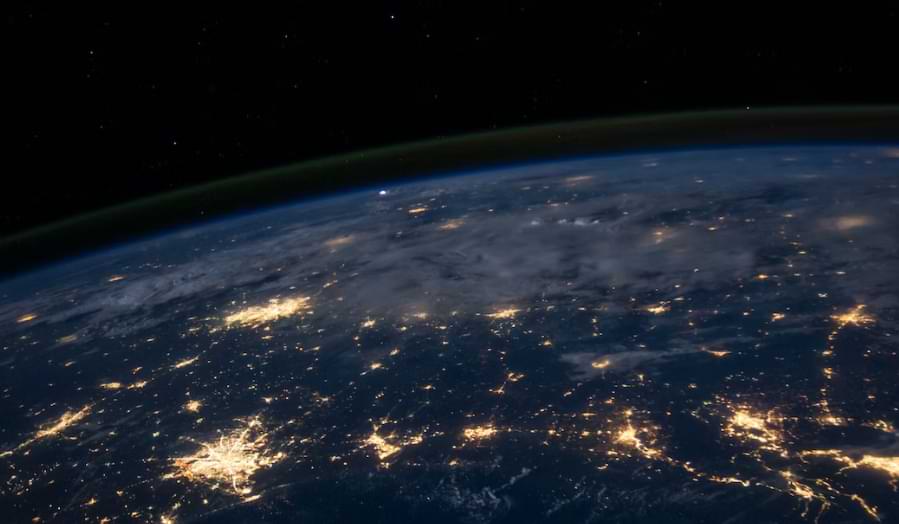 Travel Risk Management, Then and Now

Sign up to get all of the latest updates, news and more.
No spam, just quality insight and advice.
Thank you! Your submission has been received!
Oops! Something went wrong while submitting the form.
No items found.